TRUTH: Air purifier manufacturers always advertise these impressive figures of particle capture efficiency in their marketing leading consumers to falsely assume 99.97 percent of particles are removed from the room.

Does it really mean the air purifier removes 99.97% of airborne particles in your room? Absolutely not! It’s just the particle capture efficiency of HEPA filter in the unit. 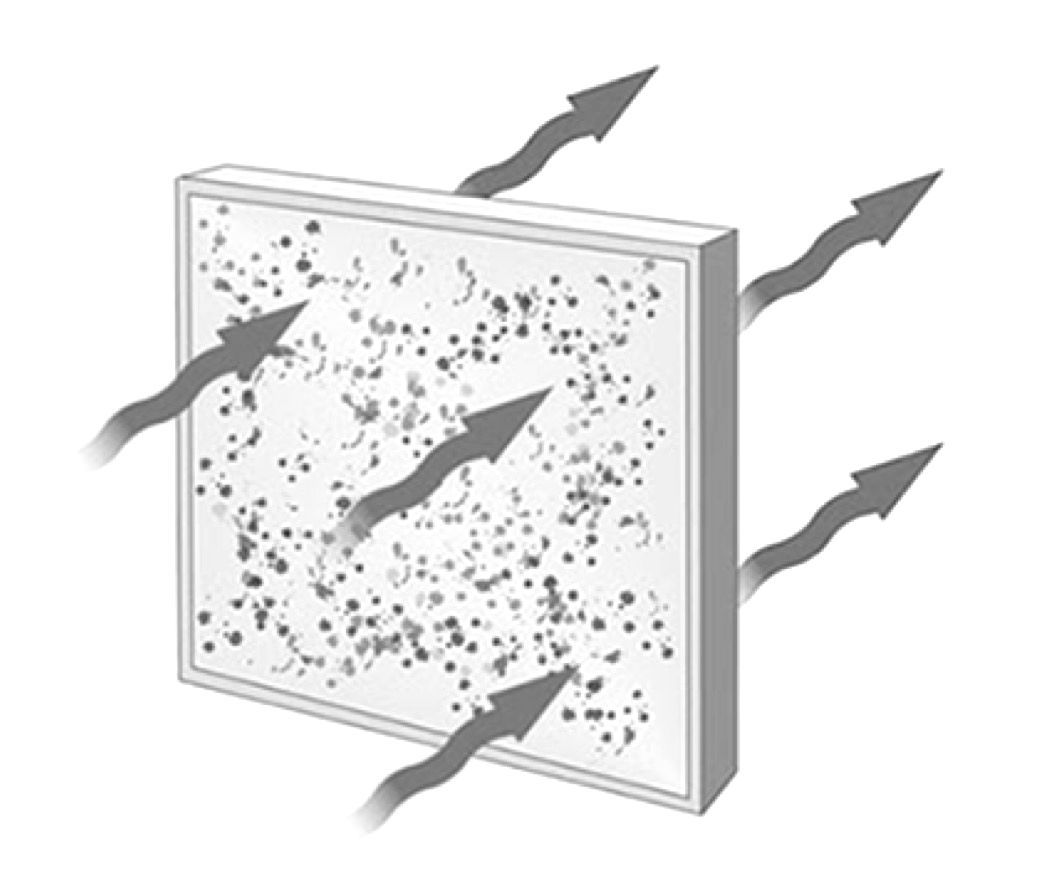 The point is that no matter how great the technologies for removal such as HEPA filtration, electrostatic attraction, UVGI or PCO (Photo Catalyst Oxidation) technologies if the pollutants never reach it then the device are not effective beyond just delivering filtered air.

In fact, for the sake of avoiding this problem, the EPA clearly distinguishes efficiency from effectiveness. It says, "The efficiency of an air-cleaning device, usually expressed as a percentage, is a measure of its ability to remove airborne particles or gaseous pollutants from the air that passes through it. The effectiveness of an air-cleaning device is a measure of its ability to reduce airborne particles or gaseous pollutant concentrations in an occupied space."

What is the benefit of 99.97% HEPA filter if harmful particles in the air never pass through the filters?

According to the EPA, “Filtration air cleaning technologies are ineffective in removing larger particles because most settle from the air quickly and never reach filters.", and “the evidence is weak that air cleaning devices are effective in reducing asthma symptoms associated with small particles that remain in the air, such as those from some airborne cat dander and dust mite allergens.”  Consumer Reports laments this fact as well, in a 2016 report, "Most people who buy air purifiers do so in hopes of easing asthma or allergies. But despite product claims, there's little definitive medical evidence that air purifiers help to relieve respiratory symptoms."

Fundamental problem lies on that insufficient suctioning force of air purifiers can’t attract particles in few inches away to the filters! 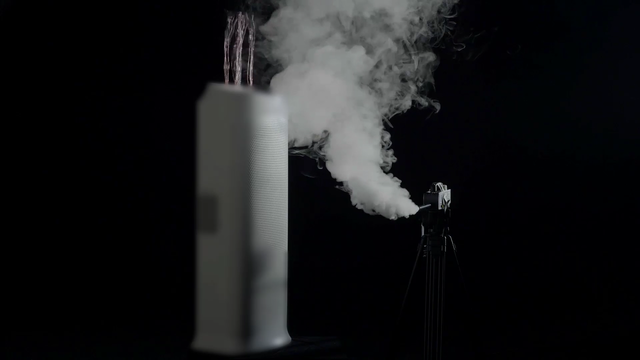 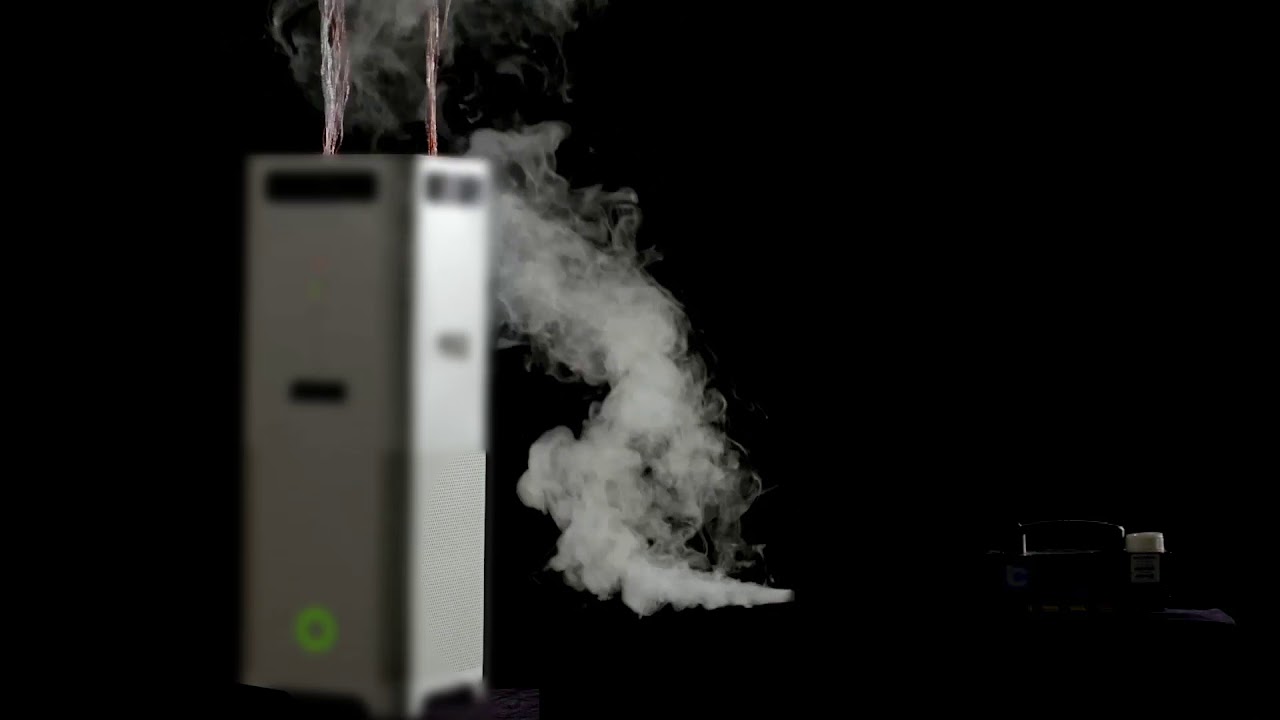