Often, great inventions come from simple observations of nature. SVT began by asking the question, “How does a powerful tornado suck everything into its funnel, even heavy cars?” The answer is the huge pressure differential generated by the vortex phenomenon, creating a vacuum-like effect.

SVT is the miniaturized recreation of tornado. Instead of a fan that just creates random turbulence inside the unit, SVT creates a large, powerful vortex in front of the unit. This enables the capture of many more particles, including more of the heavier, capture-resistant particles, like pollens, that trigger the most allergic reactions. 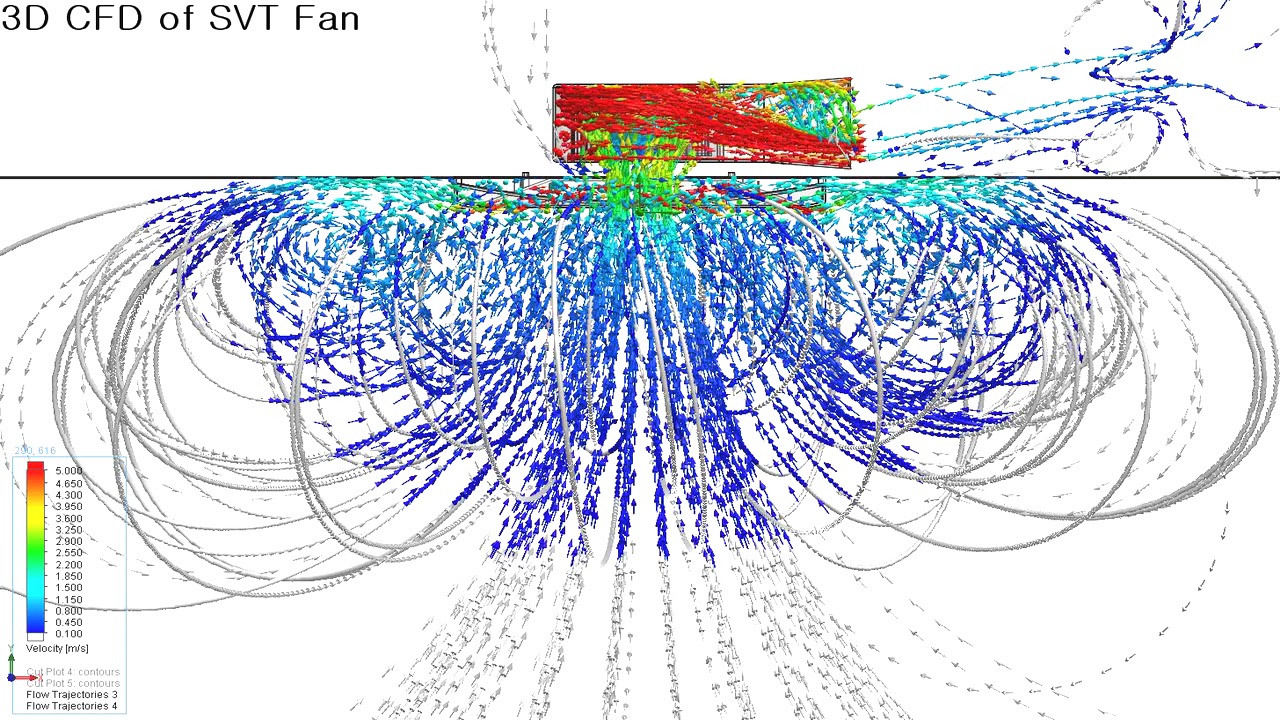 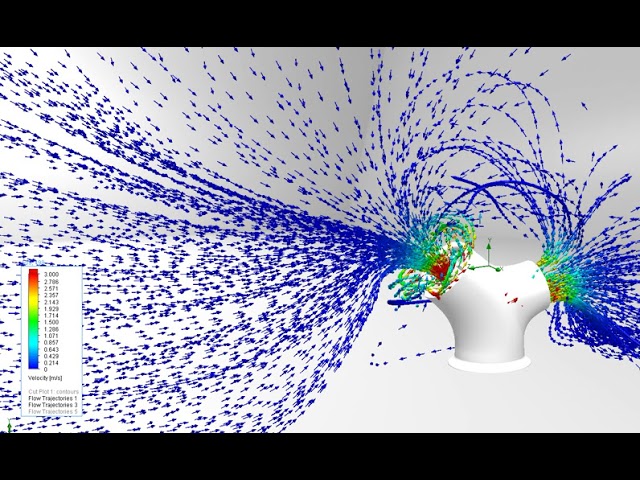